i am sitting in a high-dimensional room

when i was a child, i often had trouble sleeping. so many ghosts and creatures would keep me up at night. at some point i learned to talk to them, to shush them away if they were some of the nasty kinds that suck your energy. yet, i also have made the acquaintance with very friendly beings. some are from around here, but sometimes, those beings would be from planets or galaxies so far away from where our earthy science might never be able to reach within the next generations of human beings. believe me, there are some very very kind alien-souls and civilization out there, not the way we think. some are thousands or hundred of thousands of “years” ahead of us, their ways of communicating and traveling is somewhat unimaginable for a human brain of this time.

one music that gave me great relief from those sleepless nights was minimal piano music. being barely able to speak another language but my mother tongue, i knew every single note and knew the spaces in between them. this style of music has been floating inside my ears, my brain, my heart, my veins in such intensity that i’ll probably never be able to hide this when i sit down at the piano and play or improvise, or when i write or arrange a new piece. 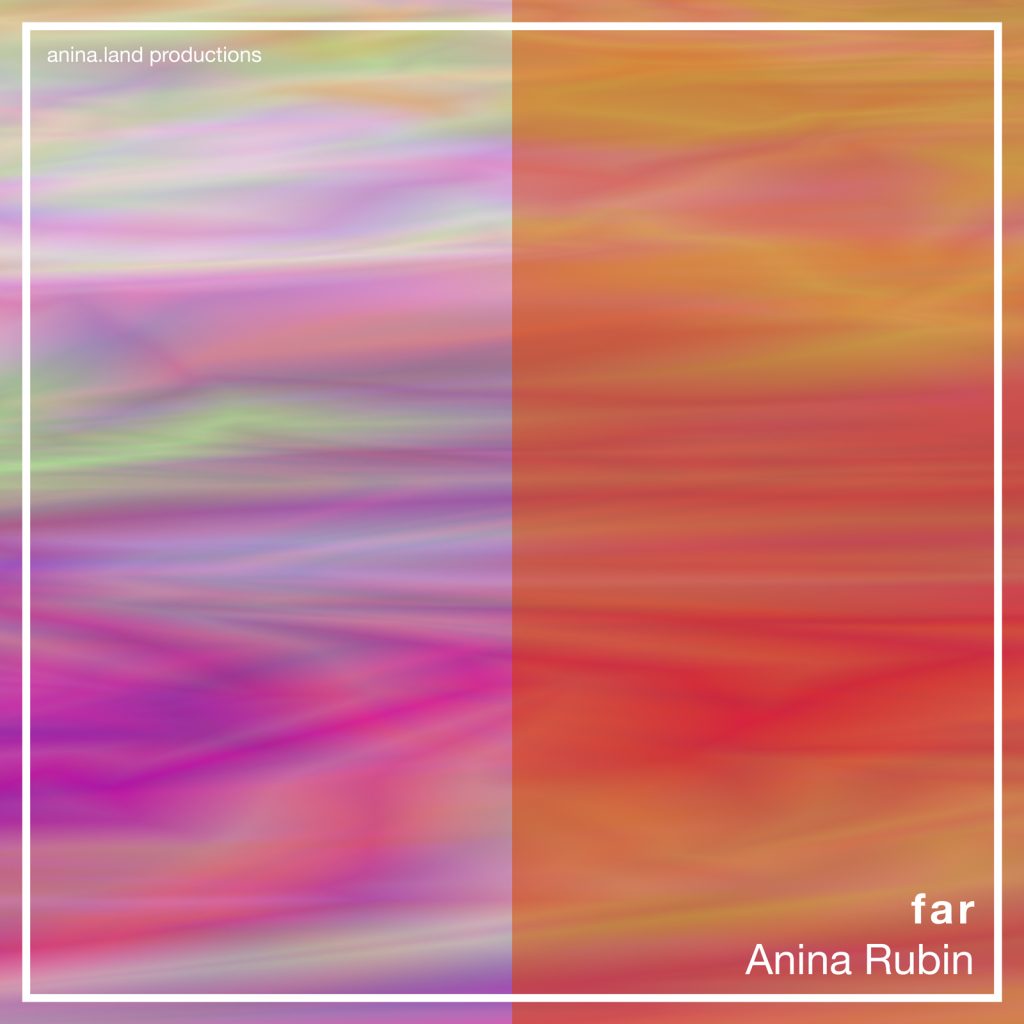 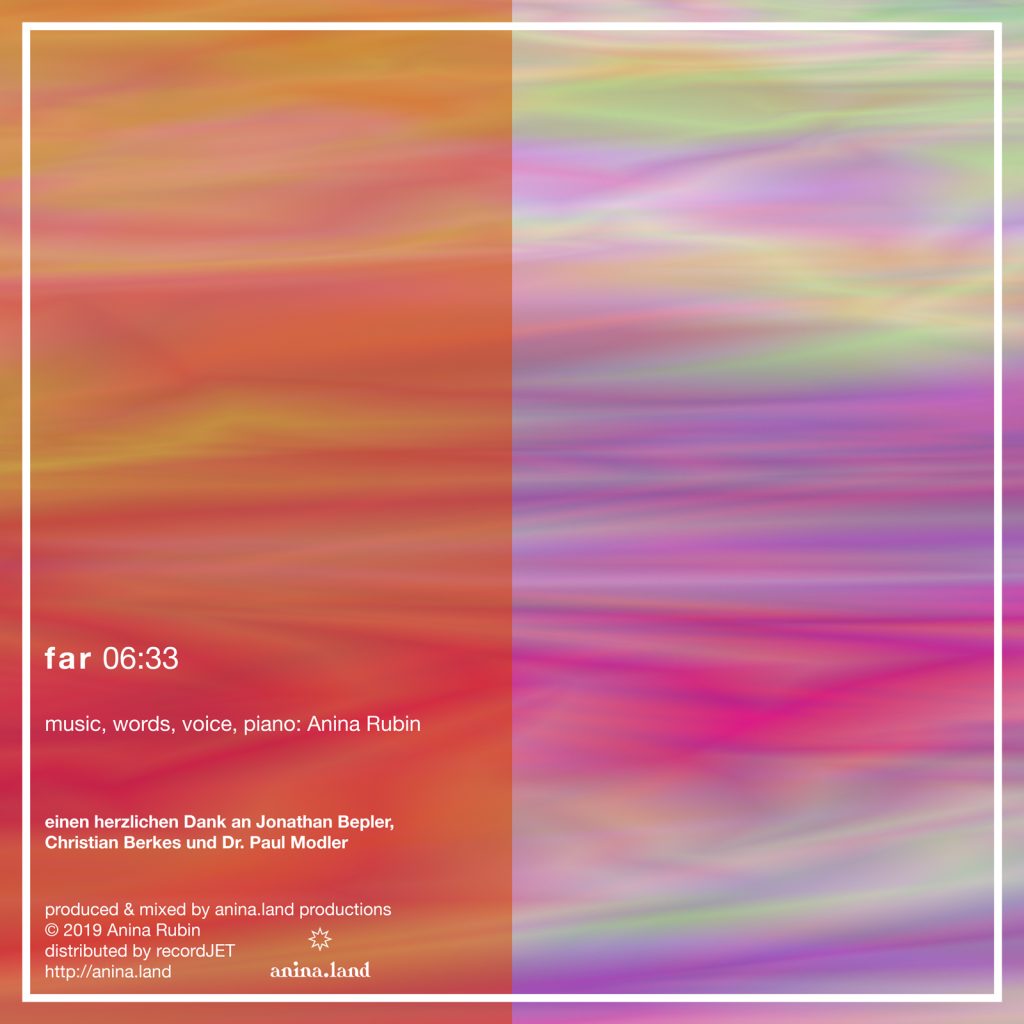 where is the freedom in music?

for a long time i felt, that recording music takes away a great part of its freedom. music is and should be a momentum, a togetherness between music-makers and music-listeners-and-dancers, in which the borders between the music-maker and music-listeners vanish. some styles of music still show this today, eg. at some underground punk rock concerts, klezmer or balkan-influences parties, or in indigenous communities’ music-making. a stage creates a division, a projection, a hierarchy.

so far i found two ways, how to avoid or distance myself from this latter situation. either by leaving the height of the eye level of the musician at the same height as the audience’s; this works best in acoustic environments or subtle amped concepts.

another way to avoid the artificially created hierarchy and the border between musician-on-stage and audience is by creating a musical production that would not be able to work as a live music situation, and hence will most probably not be perceived as such when listening to it.

i often wonder, if it is really of such importance, that we record all that music. do we not trust, that great (live) music will be with us for the future? how would a world look like, if instead of listening to records, people come together every time they want to listen to music and play or jam in small groups or communities? instead of listening to music by themselves, people would retake the habit of getting together to sing, or jam, every day, or on lunch breaks, writing their own lyrics and expressions, interpreting their own versions of songs. so many people i meet think they cannot sing: that is wrong. everyone can sing, it is healthy and makes happy; it just takes some habit or practice. here is a high five to a bit fewer screen times and more live music at home.

so, recording music is a difficult matter for me. i feel that every time i turn a song or composition into a produced object, the freedom i love so much about the music and music-making is fading away. a product is being created, i do not need to fear that the arrangement might get lost inside or outside my brain. a thing, that i and whoever else, can hold onto forever. no, i don’t really like this.

yet, at some point, when my love for effect pedals grew, and the passion for long delays and specific reverberations, i had to accept, that a daw can actually create something out of the music, that i would not be able to create otherwise. learning how to mic a piano (or other instruments in general), as well as vocals, is challenging.

listen to "far" on bandcamp.com
back to portfolio
Share 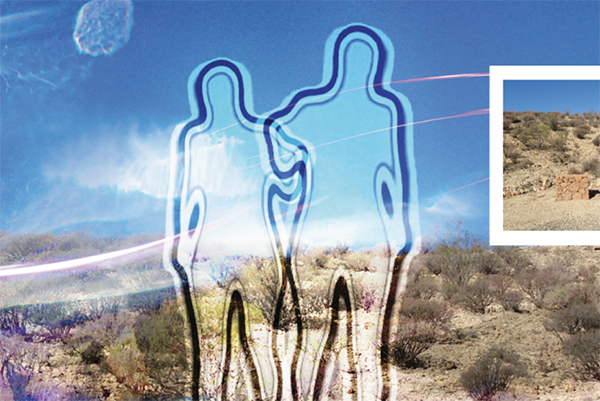 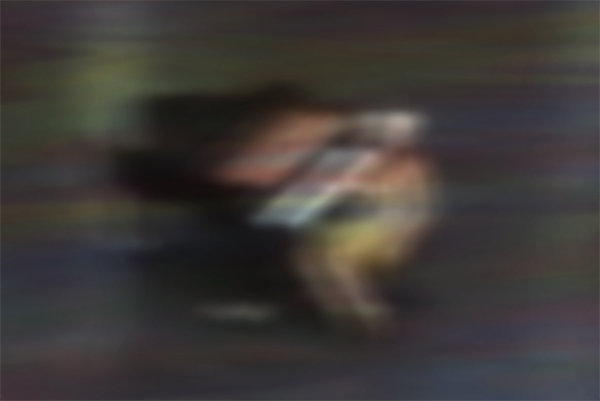 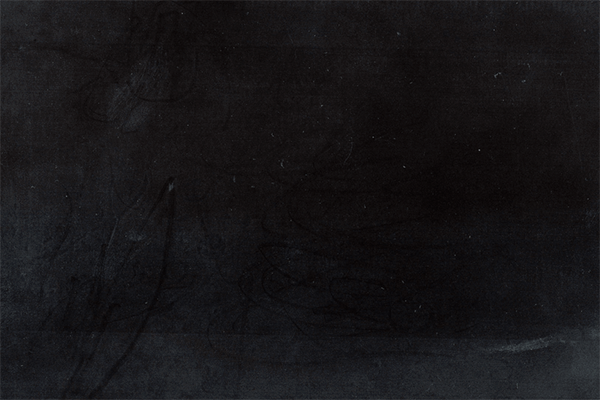 i am sitting in a high-dimensional room